Rounding up some of our favourite radio programmes and podcasts of the month. 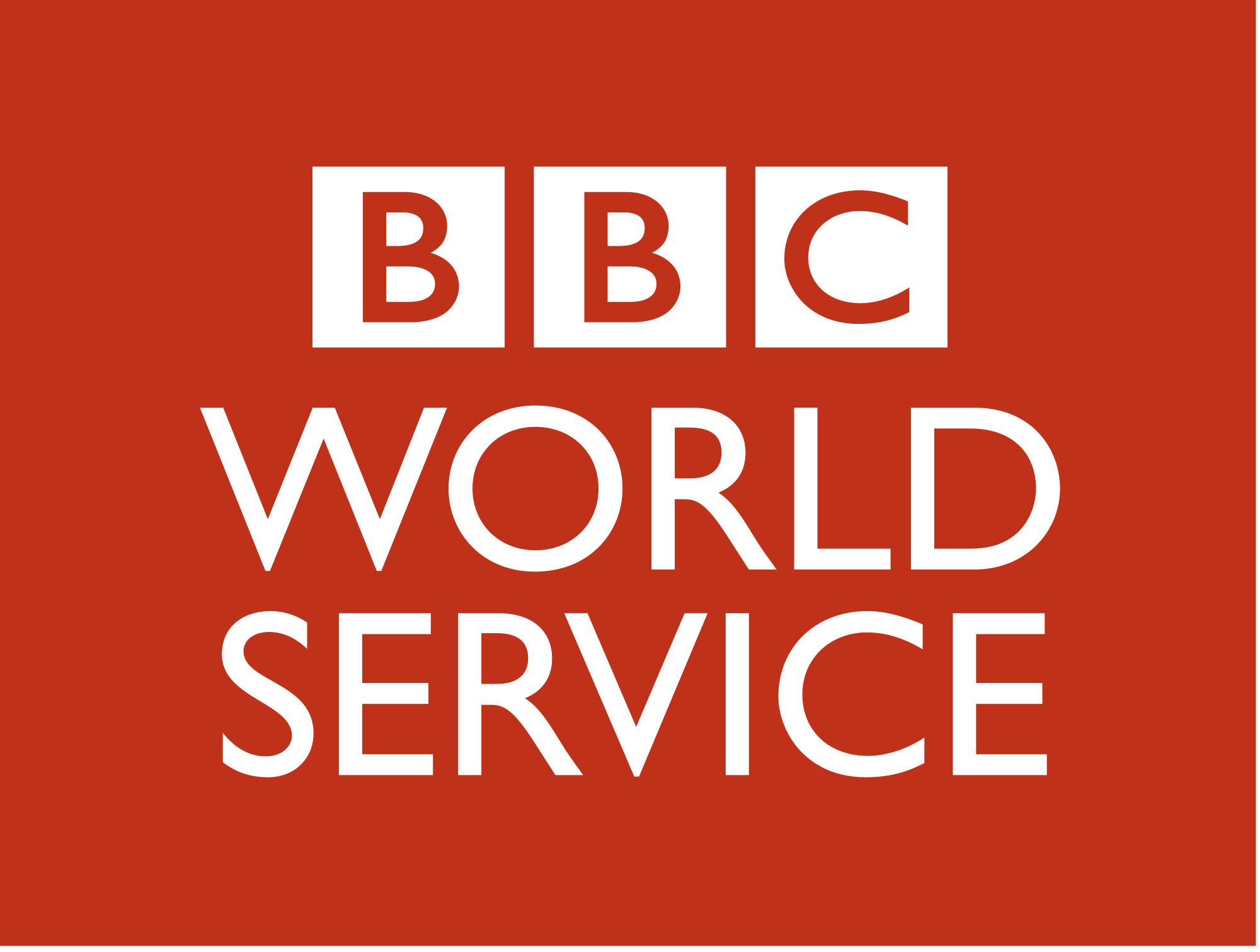 What is the role of graffiti today? Steve Urquhart travels to Barcelona, Paris, and other European cities to talk with graffiti artists including including Blek Le Rat (the “father of stencil graffiti”), Roc Blackblock, Suriani and Vegan Bunnies about where their work fits in today’s rapidly changing social, political, and economic climate. 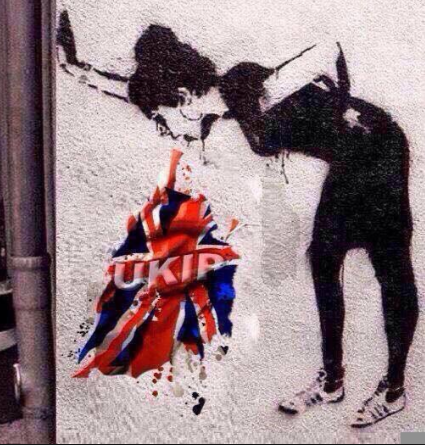 Arts and culture constitute one of Britain’s biggest exports, and 96 per cent of UK-based artists surveyed took a pro-Remain position before the referendum. But with the narrow Brexit vote now a month behind us, there are already whispers that many of these same artists are planning emergency relocations to Berlin or other cultural capitals across Europe.

Faced with the reality that Britain’s art scene could now take an enormous hit, and with much of the electorate feeling they’ve been left behind, how can British artists and institutions do a better job of representing these communities? Listen now to this panel discussion on how the art world can best respond to Brexit. Sodajerker on Songwriting: The Lumineers

Affable Liverpudlian songwriting duo Sodajerker present this regular podcast where they talk with well-known artists about the songwriting process (previous guests include Alicia Keys, Paul Simon, and Johnny Marr, among others).

This episode, featuring band members from The Lumineers, is a delightful and insightful discussion about the inspiration behind some of their most famous songs.