Summer means plenty of hot days, swimming pools, barbecues, and, of course, festivals! Here is our picks for summer festivals with strong art activism elements to check out.

Can’t make it this year? Most of these festivals are annual events that tend to take place around the same time each year, so be sure to keep an eye out for them next time!

It’s also unique in that it seeks to advance environmentalism in the context of multiculturalism – a novel approach to environmentalism that appears to be having a big impact (if the 10,000 attendees in previous year are any indication).

Through the Forecastle Foundation (http://www.forecastlefoundation.org/) and under the motto “Music, Art, Activism,” this environmentalism-focused music festival has gained a reputation for being one of the most anticipated music festivals of the season. Past headliners include big acts such as The Avett Brothers, Alabamba Shakes, Death Cab for Cutie, Ryan Adams, and Ben Harper & The Innocent Criminals.

In 2015, festival organizers (AC Entertainment) partnered with Arcadia Power to decrease the festival’s carbon footprint by ensuring that for every kilowatt hour consumed, one “clean” kilowatt hour is produced via a renewable source (such as wind or solar). 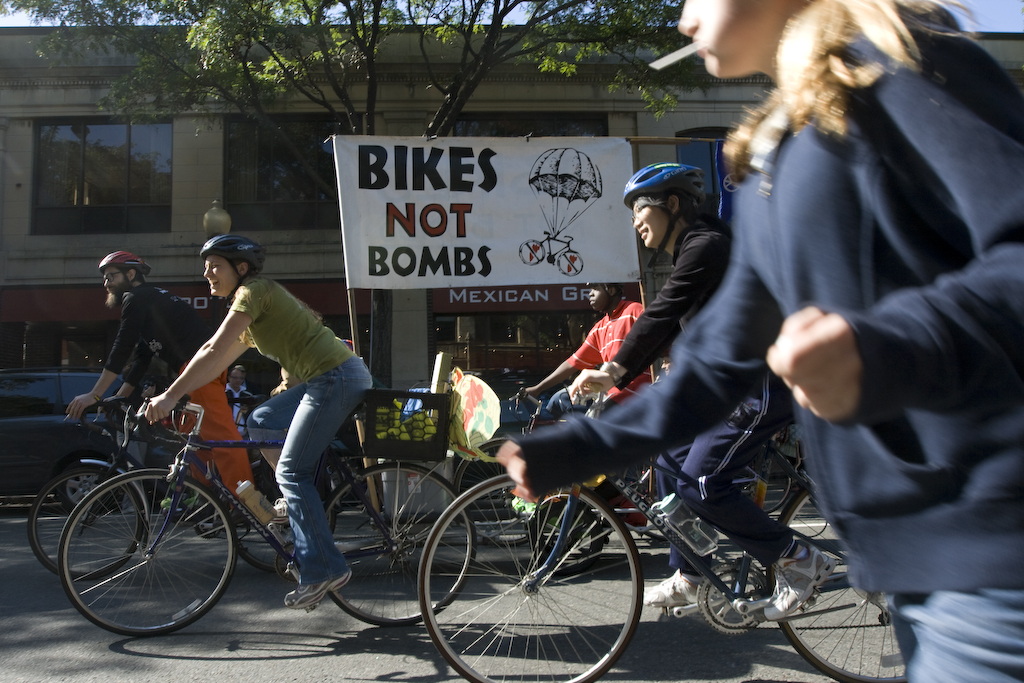 Already in its 10th year, HONK! Festival has become a major meeting place for brass bands from all over the United States who support a variety of progressive causes – everything from economic and social justice to environmental protection and world peace. The festival won a 2015 Best of Boston award and inspired similar festivals as far afield as Australia (HONK! Oz) and Brazil (HONK! Rio).

HRAFF combines film, art, music, and forums to explore human diversity and advance messages of social justice and human rights. The festival is already in its ninth year providing “a platform whereby creatives, organisations and the Australian public are brought together by their common desire to contribute to social change.” Most notably, the festival features performances and art from indigenous Australian artists.

The annual Edinburgh Festivals encompasses a wide range of smaller festivals, most notably the Fringe Festival and Comedy Festival, scattered throughout Edinburgh over three weeks in August. Although not explicitly geared towards art activism per se, many of the acts, exhibits, and events do have strong political messages behind them. There is even a Festival of Politics hosted by the Scottish Parliament which includes panel discussions, roundtables, and art exhibitions.

Started by the French Communist Party in 1930, the Fête de l’Humanité has become a mainstay of the Parisian festival scene and saw as many as 600,000 attendees last year. Concerts, meetings, debates, and exhibitions create a very eclectic and inclusive atmosphere.

Last year, big names such as Manu Chao and French hip-hop artist Youssoupha contributed to the festival, while past performers include The Prodigy, Simple Minds, Avril Lavigne, and Joan Baez. 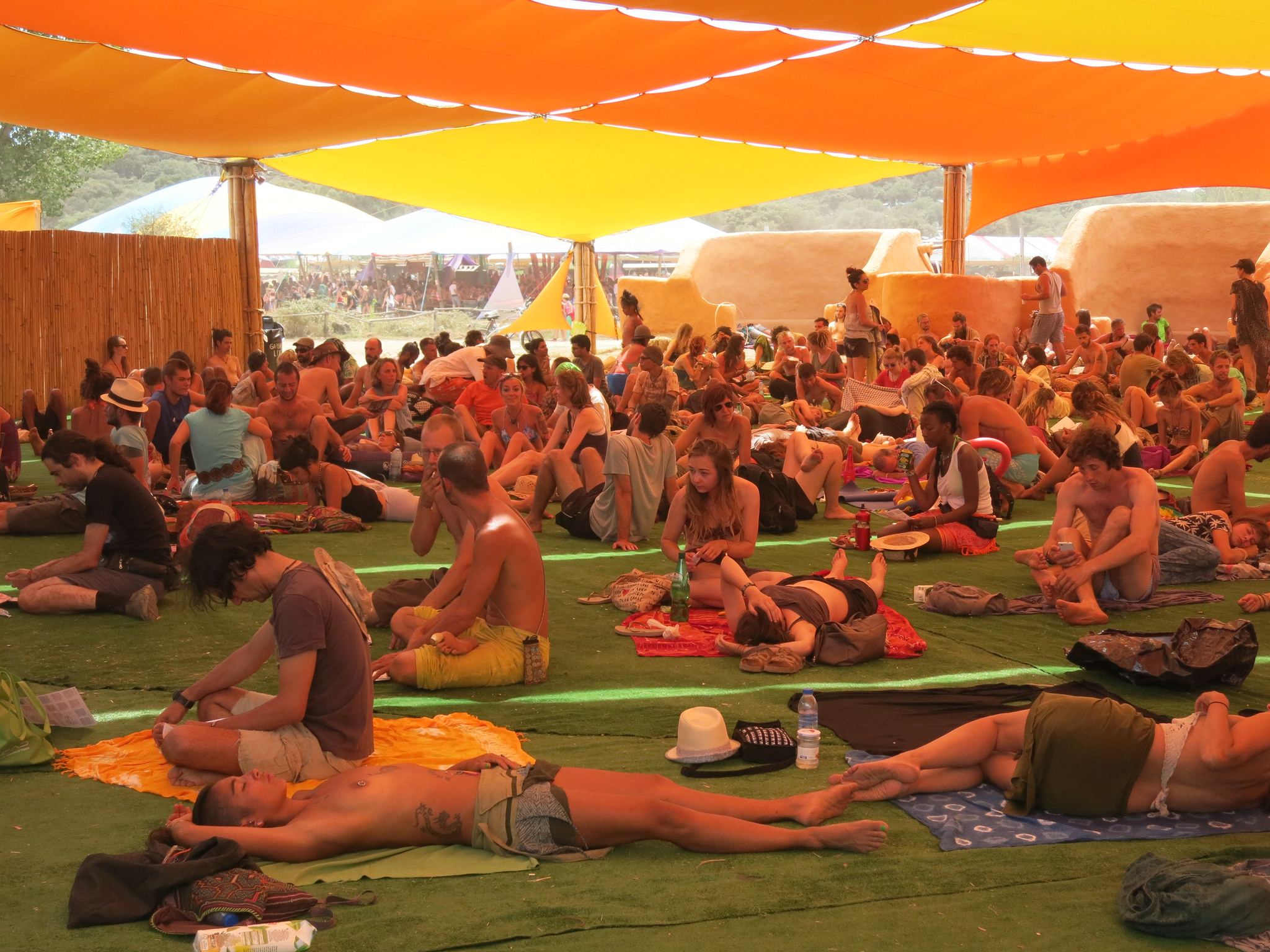 This year, 47,000 people attended the eco-friendly We Love Green festival. This award-winning, ostensibly music festival is unique from other festivals in that it features a ThinkTank along with a wide selection of art and films focused on environmentalism.

Since 2014, the Amani Festival has welcomed about 25,000 people for a weekend of music and dance all in the name of peace and integration (and the catchy motto: “Playing for Change, Singing for Peace”). The festival features a great mix of local talent and international artists, but is particularly known for its amazing breakdance battles and performances.

Originally founded in 1998 in celebration of Afrobeat creator and political activist Fela Anikulapo Kuti, Felabration takes place at a variety of venues throughout Lagos and features over 100 local and international artists. 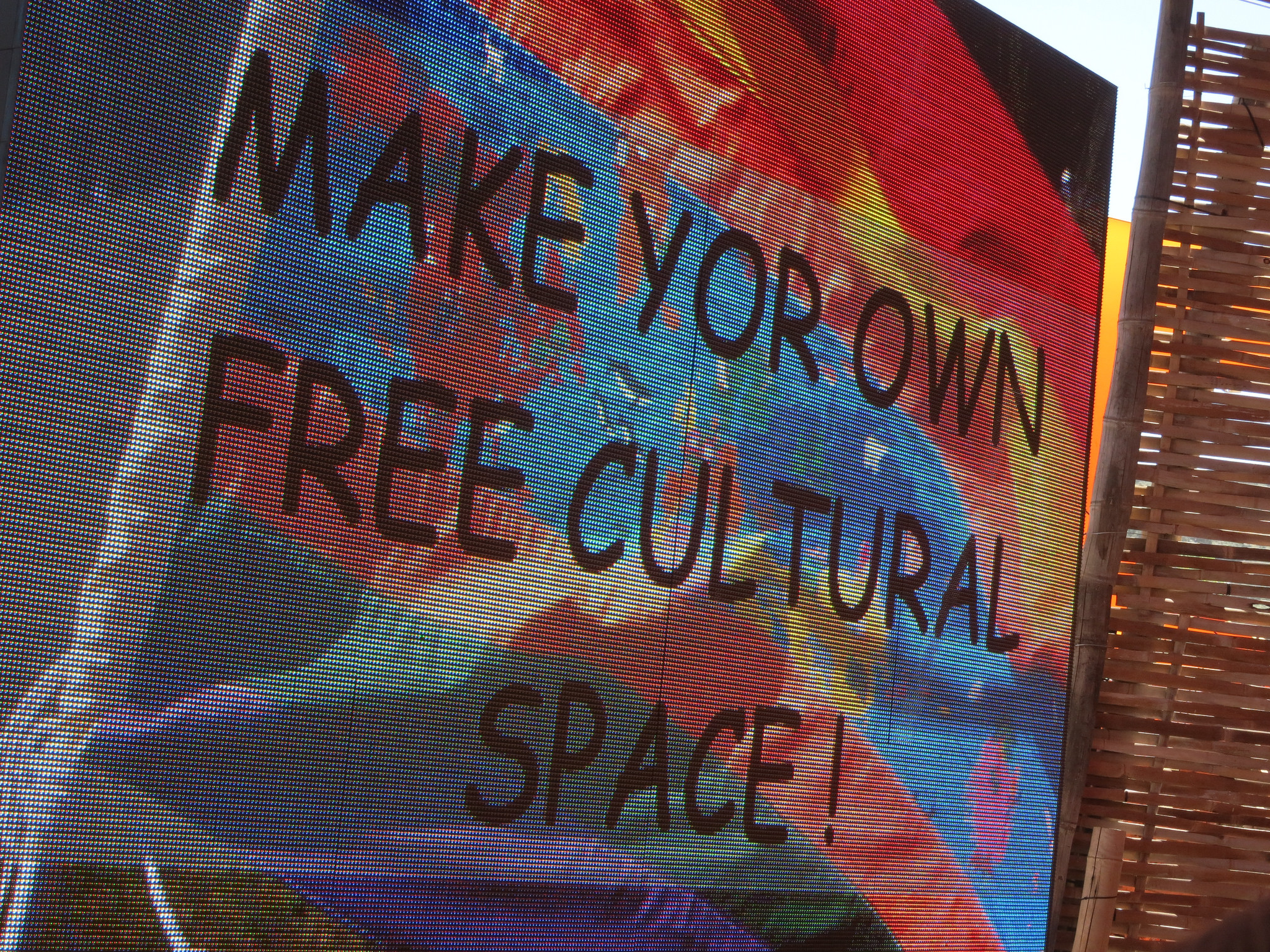 This annual gathering in the beautiful forests of Costa Rica seeks to advance ideas of sustainable community and environmentalism. It features a mixing pot of artists, musicians, and performers from around the world, as well as eco-education groups to teach energy efficiency to festival-goers. Envision even runs on biodiesel generators and partners with local environmental organizations such as Community Carbon Trees Costa Rica to reduce the festival’s carbon footprint.

The Midi Modern Music Festival has become one of the largest and most famous festivals in China. International acts, such as the Wombats, Yokohama Music Association, and the Eurythmics have played to crowds of over 60,000 visitors. The festival regularly features themes of environmentalism, often focusing on biodiversity.

Think we missed a great festival? Let us know in the comments section! Also be sure to check out our GAPActivism Playlist for the activism soundtrack to your summer.

Thanks so much to Wolfgang Sterneck and Zaigee at Flickr Creative Commons for the use of their photographs.