We round up some of our favourite radio programmes and podcasts of the month.

In this powerful, four-part series, journalist Tennessee Watson revisits her childhood to face up to something awful which happened to her when she was a little girl. This frank and imaginative exploration of sexual assault brings to light many of the complex issues that victims are forced to deal with, even much later in life. 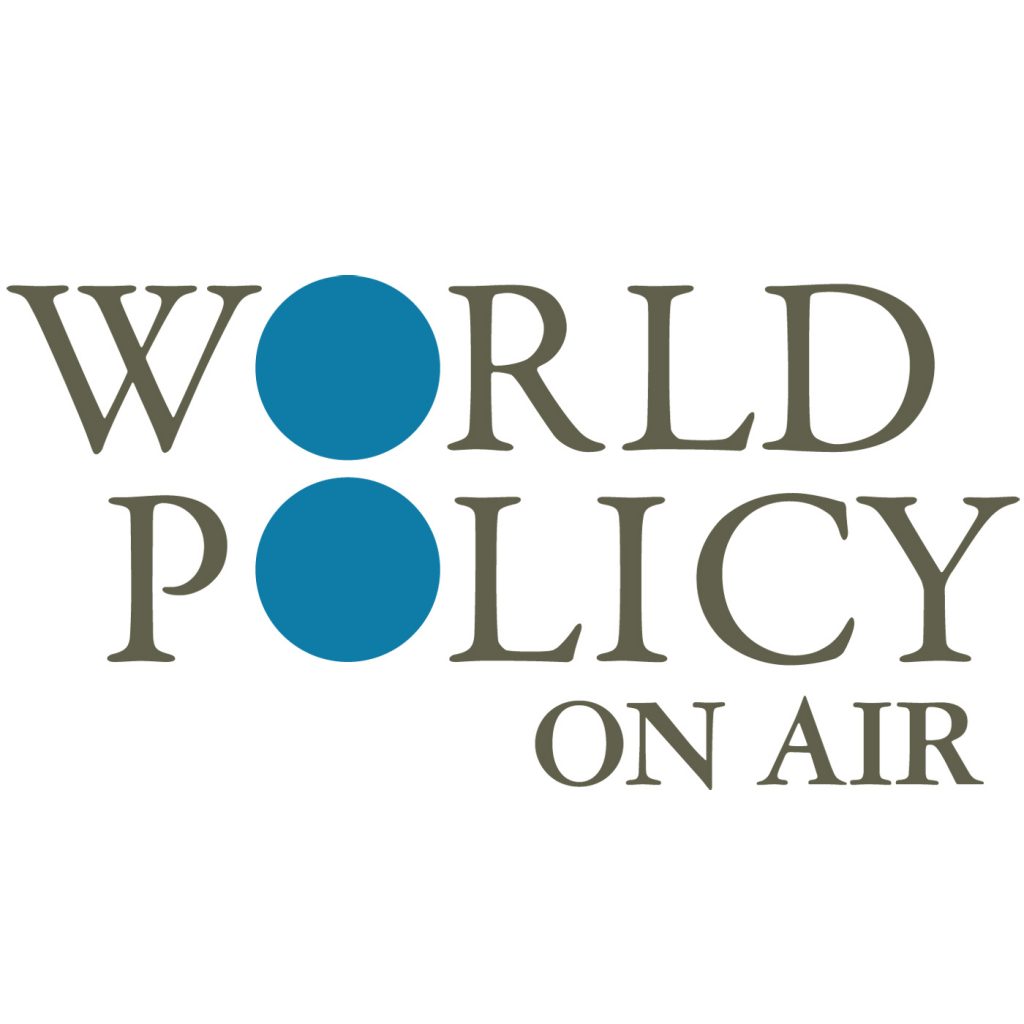 In this episode of World Policy on Air, guests discuss the ways in which countries have struggled to move past their own histories. Among other things, it’s worth tuning in to hear about the ways in which Chile is slowly becoming a space for political activism in the 17 years since the collapse of its military dictatorship.

In this recent episode, find a moving and inspirational interview with 17-year-old Syrian refugee Nujeen Mustafa. With her older sister, Nujeen boarded a boat and made her way to Germany, despite suffering from cerebral palsy and using a wheelchair. In addition to this, she has also written a book. Nujeen talks to Jenni Murray about her language skills, her disability, and being a positive ambassador for Syria while she’s in Germany.