Each month our Head of Communications, Sadie, rounds up some of her favourite podcasts and compiles them in a post. Happy listening! 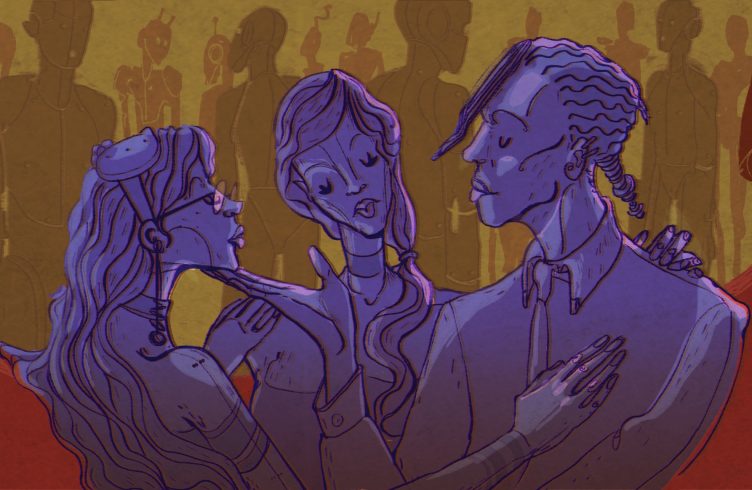 Love + Radio – A Girl of Ivory

Davecat and Sidore have a relationship that many would consider unconventional. They are happily married, when one day they decide to let a third person, Lenka, into their lives – and their relationship. This is the story of their connection. Prepare to be surprised. 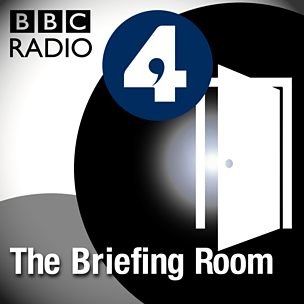 “alt-right”. Embodied by figures such as Donald Trump and characterised by white nationalism and anti-political correctness, among other things, this programme from the BBC attempts to understand its root causes. 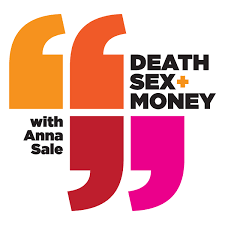 “Today, I’m talking to one of my heroes, Gloria Steinem.” So begins this recent episode of Death, Sex and Money, the podcast which aims to tackle some of the subjects we typically find difficult to discuss. Actress Ellen Burstyn isn’t alone in her admiration of Gloria Steinem, the feminist icon, writer and activist who founded Ms. magazine in 1972. In this episode the two women, now in their 80s, discuss their childhoods, getting older, and the changing face of feminism.