It is no secret that we are facing crises in many parts of the world. In the “Western world”, rising right-wing, populist parties and figures propagating a return to deep-seated societal divisions based on gender, class and race are on the rise, while simultaneously many Asian and African countries are facing increasing levels of inequality, exploitation and poverty. 2017 may perhaps be more telling about current political developments than the years before, with the recent inauguration of Trump, or elections scheduled for France, Germany, and Holland.  Beyond that, the impacts on the rest of the world will be grave as trade deals are negotiated, transnational companies empowered, and the impoverished silenced. This is not to mention humanitarian crises like those in several (not only) Middle Eastern countries, heightened military tensions, and political provocations.

2017 will be turbulent and as citizens, it is becoming increasingly difficult to have one’s voice heard in a manner that goes beyond short-term election goals or specific interests. This may be due to a disconnect from society and politics, as well as fractures within societies themselves. Scholars like Putnam (1993) have long spoken of the virtues of social capital, or the networks and social “glue” that holds together societies. Social capital is furthered by strengthening horizontal connections between people, the creation of networks, and an overall feeling of solidarity and togetherness.

Artistic expression allows for a healthy civic life, a culture of expression and most importantly, a room for discontent and provocation

It may be difficult to see the benefit of something as simple as the arts and self-expression in this context, but its overall impact and role within civic life can be enormous. Not only does art require no language to be understood, it also transcends cultural and national boundaries, provokes, and most importantly: it creates an environment for an experience, rather than imposing a particular idea or action. 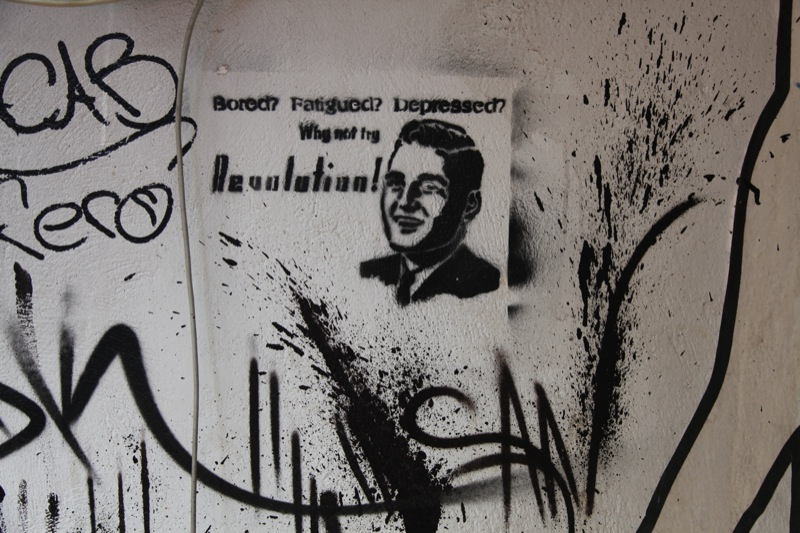 Why is this important? Politics mostly deal with the short-term, and are geared towards election outcomes rather than societal outputs. In contexts ridden with strong emotions like fear and anger, it is often the appeal to such emotional roots that lets us see the broader context of what is happening and question our role within the broader picture. Art is not ideological, and expression does not want to win an election. Rather, the goal is to think, to criticise, and to join hands in collective action.

Artistic expression allows for a healthy civic life, a culture of expression and most importantly, a room for discontent and provocation. Civic life starts at the doorstep – the local level, as the level closest to citizens, ideally characterised by high levels of social capital or cohesion. In a world where we are rather reminded of what makes us different rather than what holds us together, the arts provide a unique tool for linking people through shared experience. Thanks to its transcendent, borderless and enabling nature, artistic expression or activism has the potential to remind us where the problems lie that are not spoken about in the political discourse. Equally, it is a reminder of human potential, solidarity and emotion. 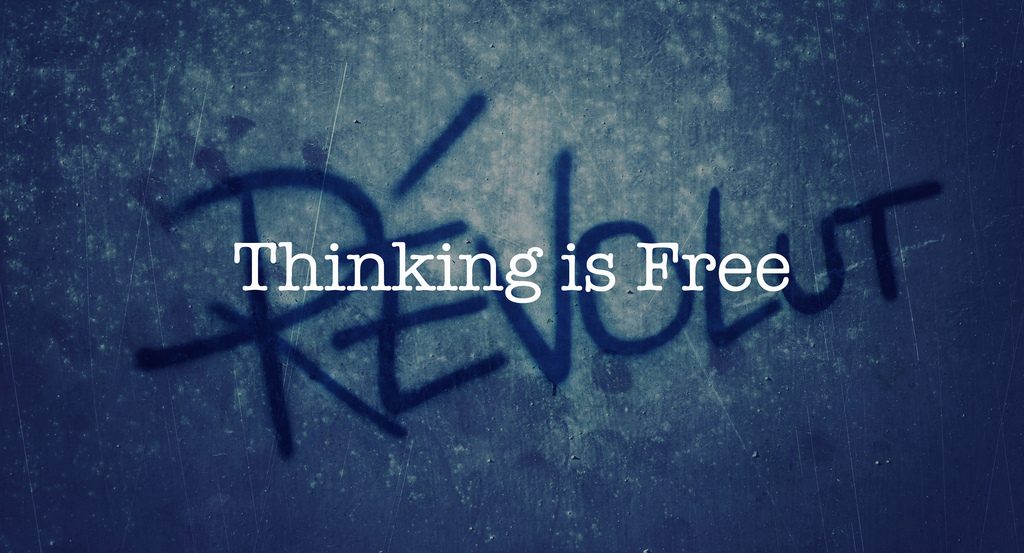 But how can art activism influence elections, the rise of the right, or wars? Sadly there are no quick fixes for dynamics that have developed over decades. However strengthening, connecting and mobilising the many local actors and networks that already engage in some form of protest art or expression is the first step towards putting emotion and shared experience on the agenda – not only politically, but also for the public eye. Street graffiti, public installations, stickers, flyers, shows – all these small things help to remind the average passer-by about realities often simply not acknowledged or conveniently ignored.

Art has the ability to provoke, without imposing. Art is participatory; everyone can join. Activism has the potential to create a space for voices not previously or happily heard. Together, art and activism provide a gentle yet strong force for raising awareness, creating an environment for shared experience, and reminding us that a healthy world and planet start at our very doorsteps. With strong social cohesion, connected networks of (art) activists, and a resulting civic life, the voice of the people can be heard again – not through the voices of populist politics, but through the voices of those that have not had the room to be heard. 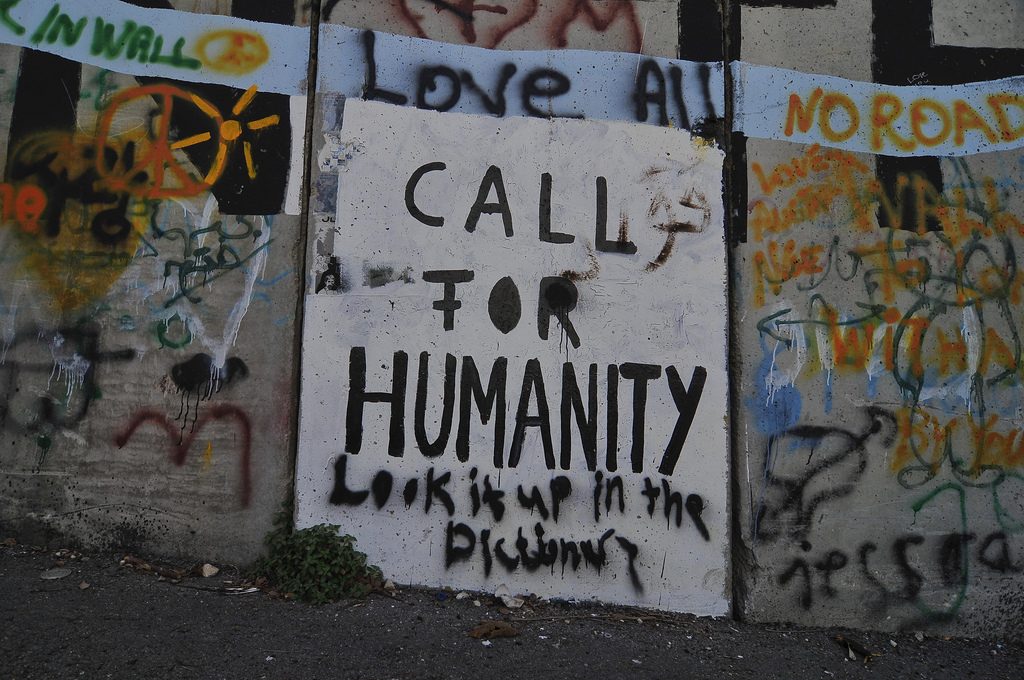 2017 is not a reason to stay inside and to panic. On the contrary: it is the best reason to transform fear and anger into beauty, to share it, to be provocative, and to encourage critical thought. Creating and demanding a space for participation and discontent plays a strong role in the face of every neighbourhood, every community, and every city. Civic culture is a great yet under-estimated resource for change-making, and the arts within it provide a means not confined to gender, ethnicity, orientation or affiliation. The first step is to put change on the agenda. Change starts at home. Change starts through art.

Wanda Tiefenbacher is the Co-founder and Chair of GAPA. For the use of their images, thanks to motherofdragons and Dr. Strangelove, the euskadi 11, Bill Smith and surfing the nations at Flickr Creative Commons.