Since 1895 when the Venice Biennale was launched, individual countries have showcased their best artists in national pavilions or have organised side projects. Pavilions are normally financed by the ministries of culture, Ministries of Foreign Affairs, Private individuals or even multiple sources. For 55 years there were fewer than 20 participants, but in 1950 the number began to grow. This year, it’s the 57th Biennale with 85 national pavilions, 85 national pavilions. Three countries will be participating for the first time: Antigua and Barbuda, Kiribati, and Nigeria.

The main project called Vive arte viva, curated by Christine Masel, is aimed at opposing collective fears about the end of the era of humanism an optimistic, passionate artistic expression.

The program is comprehensive and very diverse; all of the projects are certainly worthy of your attention. The artists are covering a wide range of issues through their artworks, and of course there is a place for politics and public/social problems too.

Dealing with such an important issue as migration, the artist Olafur Eliasson will hold a workshop Green Light, the first version of which was launched in the Vienna Museum TBA21 last spring. The artist invited migrants and refugees to come up and make light installations made of recycled materials, mostly green bottles and glasses. Green was used as a universal symbol of free movement. Compact installations could be purchased for $300 each, and the proceeds went to the Austrian Red Cross. This time the participants (60 migrants from the Venetian satellite town of Mestre) were chosen in advance. After the end of the Biennale, the artist is determined to extend the “green” initiative throughout Europe. 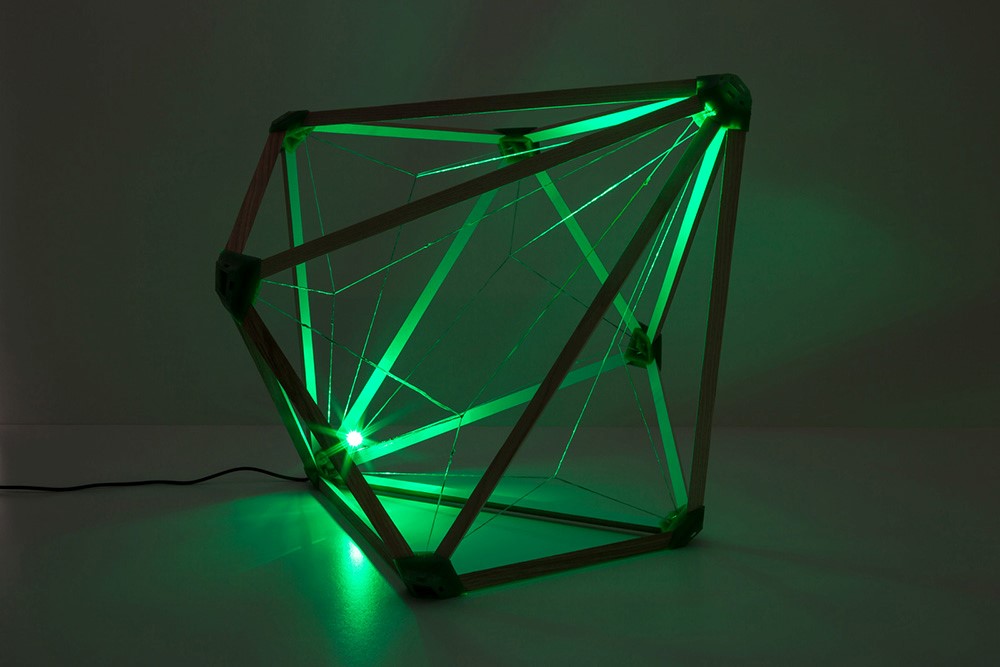 A painful topic of confrontation with Islamic extremists trying to build a caliphate in the Middle East is being revealed in the pavilion of Iraq. The exhibition of the country, where the war has not stopped for many years, is devoted to the problems of preserving cultural heritage. Millions of artefacts from the infamous National Museum in Baghdad will coexist alongside the works of contemporary Iraqi artists, recalling the numerous lost monuments stolen or destroyed during the hostilities.

In the Palazzo Bembo, in the framework of the parallel program, you can see the installation of Vita Buivid with pictures of the idle Petersburg crowd – this project belongs to the distant 1990s. Then he talked about how the crowd provokes an irresistible desire be alone, but looking at the photos from today, one can not help but recall the surge of collective civic feelings that followed the tragic April events in the St. Petersburg subway.

Violation of the rights of prisoners and the condition of modern prisons will be one of the main artistic themes of the current biennial. The flagship of this idea was the US pavilion: in America today, the world-famous architect Frank Gehry reads a course on architecture and design of prisons to Californian students. In the prisons of San Quentin and Salinas, exhibitions are held about which the New York Times writes. American artist Mark Bradford, who is known for his works on the topic of racial discrimination, will show in the US pavilion the Venetian project on the adaptation of Italian prisoners to life at large. The social initiative titled Tomorrow Will Be Another Day stretches for six years: the artist signed a contract with the local non-profit organisation Rio Terà dei Pensieri, which deals with the employment of prisoners in Venice. 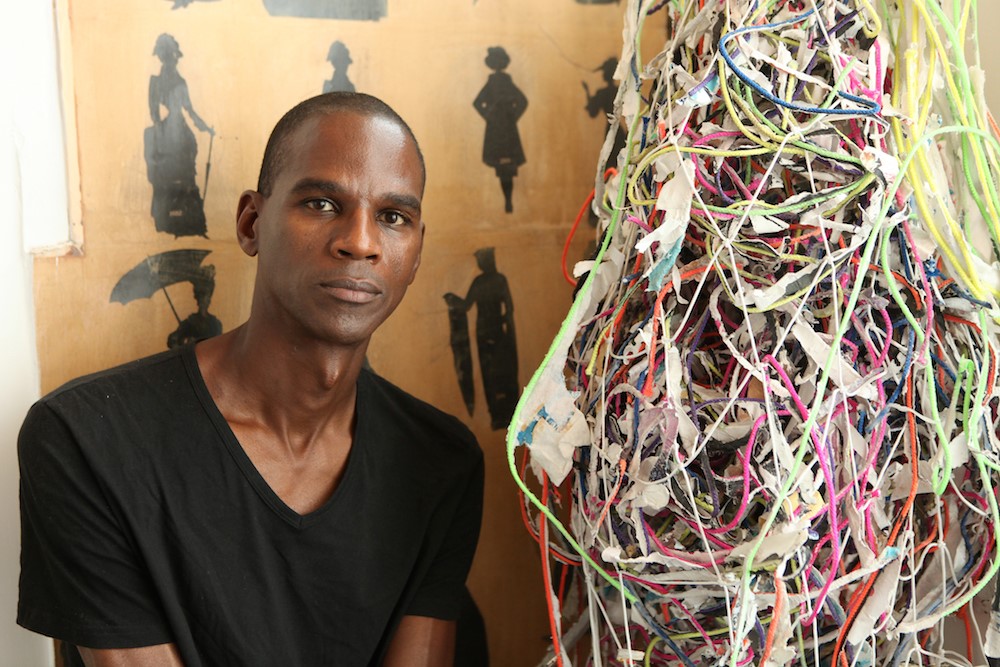 Mark Bradford, the United States’ pick for the 2017 Venice Biennale.

Within the framework of the parallel program in the cultural centre Nuova Icona, located in the ancient church of St. Louis, there will be a performance in memory of the Japanese conceptualist On Kawara To All Who Lived and Died. According to the idea of ​​Jonathan Watkins, director of the British Icon Gallery, 20 volumes of the book One Million Year by this artist, filled with columns of past and future dates, will be read out by different girls and boys sitting at the altar. Anyone who writes a letter to volunteerskawara@gmail.com can take part in meditative practice.

Find out more about the Venice Biennale here.