Every month, Executive Committee member Sadie rounds up some of the best podcasts she’s heard. Got a suggestion? Email us at sadie[at]ga-pa.org. 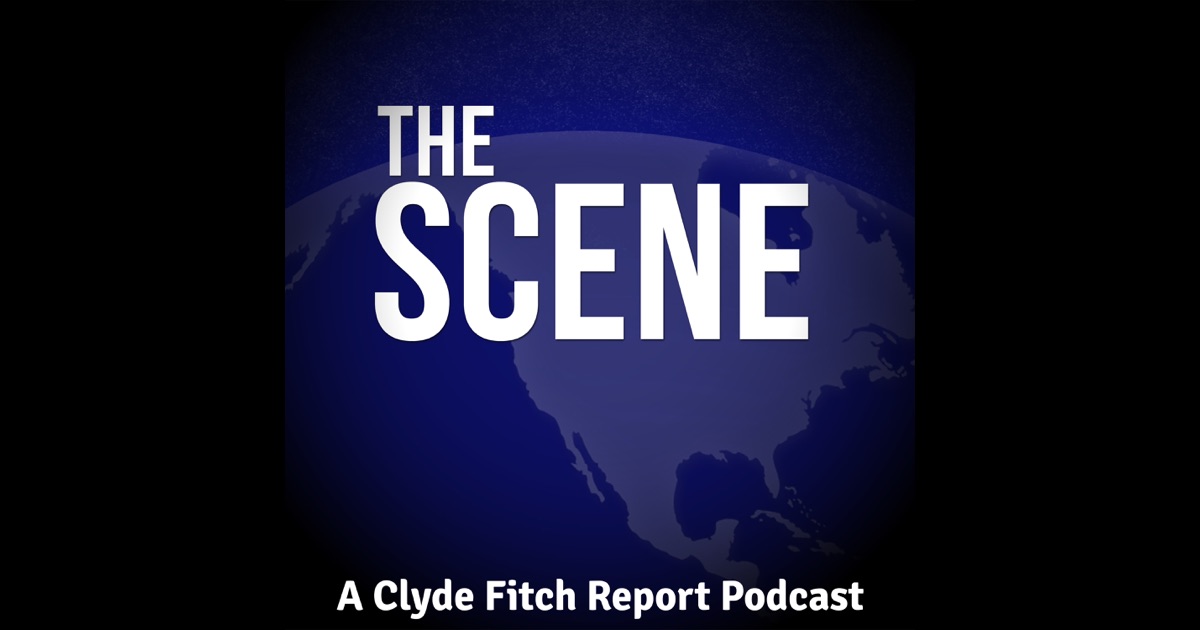 The Scene – How Artists Can Be Activists

How can artists be activists? This is a question we’re very familiar with at GAPA, and we were really happy to see this addressed in a podcast by the Clyde Fitch Report. Although the podcast originally aired in 2016, it still offers valuable commentary on how artists can not only foster conversation, but also work directly with their lawmakers and communities to enact real change.

The now-infamous Burning Man Festival (read a review from last year’s event by former GAPA Board member, Kelly), which takes place each year in the Nevada desert, has attracted criticism in recent years.

Prodding at the shallowness and hypocrisy of the Burning Man experience now, Emily Witt looks at the way that “burners” – many of whom are wealthy employees of the tech industry – don’t retain the “revolutionary ideas” that are supposed to define Burning Man (isolation from the internet, radical self-reliance, and using illegal drugs) when they return to their ordinary lives. “The $400 ticket price was as much about the right to leave what happened at the festival behind as it was to enter in the first place,” Emily notes poignantly.

In this recent episode, felons – most who have committed murder, acts of paedophilia, rape, and other very serious crimes – perform Shakespeare’s Hamlet in a Missouri prison as part of a performing arts programme for prisoners.

“I’ve seen Hamlet a dozen times,” says Jack Hitt, who followed the story for This American Life. “But the truth is, this production was different, because this is a play about a man pondering a violent crime and its consequences – performed by violent criminals living out those consequences.” It’s a moving episode that brings up big questions about the enduring adaptability of Shakespeare’s oeuvre, the US prison system, and what rehabilitation truly means.