In the kingdom of storytelling, This American Life undoubtedly reigns supreme. Its incredible team of journalists recently travelled to Greece, where they met with refugees from Syria, Afghanistan, and elsewhere – as well as the amazing Greek people who are trying to help them. They produced two episodes, Are We There Yet? and Don’t Have to Live Like a Refugee.

One of the most difficult things for reporters is individualising the experiences of refugees, in order to avoid falling into tired clichés or contributing to negative stereotypes. Of all the things I’ve listened to or read on the subject, these programmes have been by far the best. By focusing on the daily lives of refugees – in all their boredom, humour, hope – and not the conditions that made them leave their home countries in the first place, the stories become relateable, adding a much-needed dose of humanity along the way. Take two hours to listen today. 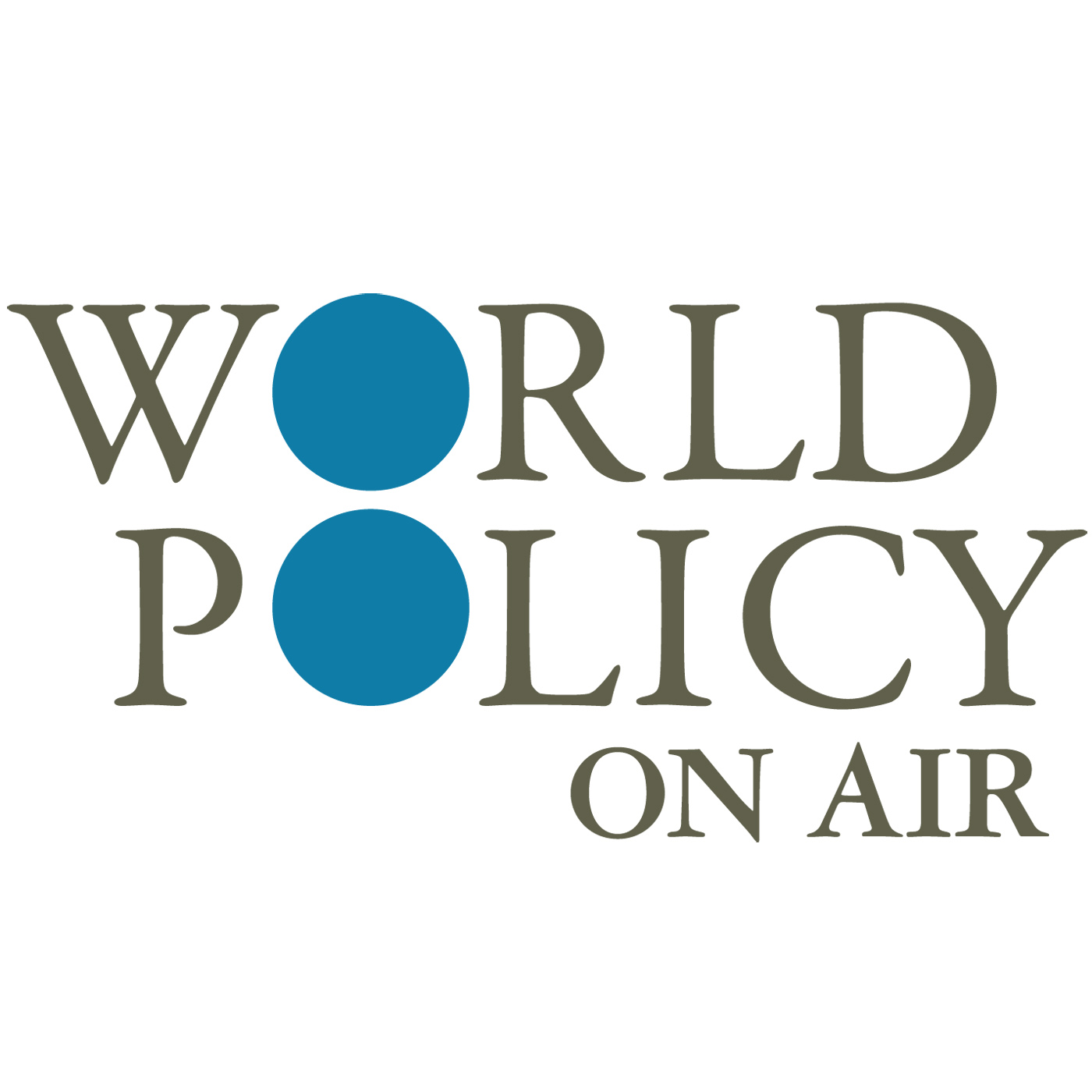 This sobering episode is essential listening for anyone interested in women’s rights and the media, featuring a conversation with activist attorney, author, and columnist Rafia Zakaria – who succinctly and articulately argues that the Western media model of “naming-and-shaming” in cases of honour crime has failed the very victims they are trying to help.

Rafia advocates for a new model of reporting which focuses on solutions, not on a false dichotomy between the ‘good’ West and the ‘immoral’ Middle East. Using some disturbing examples, she illustrates how Western journalists must completely rethink the methods – and purpose – of their storytelling when it comes to this issue. 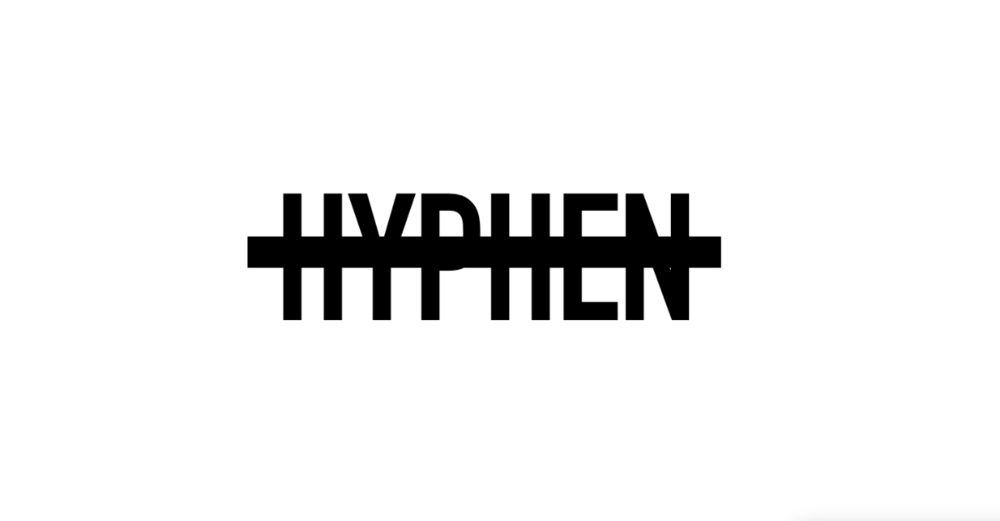 Hyphen Podcast – How I Met Your Mummy

This podcast is pretty new on the scene – there are only five episodes so far – but it’s worthwhile going back through all of them. They’re really well-edited, and the show’s host, Parth Shah, has a lovely way of weaving his own family and friends into a story to illustrate a broader point. ‘Hyphen’ refers to the state of living ‘between worlds’: like so many people in our increasingly globalised world, Parth, who is Indian-American, straddles two worlds, occupying a space somewhere in the middle which he must carve out for himself.

In this episode, Parth speaks to his parents, who emigrated from India to the U.S. before he was born, about what it was like leaving everything behind in the hopes of a better life. Parth compares his own experience of moving to Madison, Wisconsin for his first job in journalism – a way of getting his foot in the door so that he could pursue his dream career.