This month, GAPA had the pleasure to meet Sonia Jewell, a rootless and self-proclaimed nomadic thinker and aspiring film-maker. Sonia’s work revolves around surrealist visual art, fragmentation, as well as sex and (cinematic) aestheticism – within these, she is inspired especially by queer and feminist topics. Since her early days, she has been an avid writer and drawer – now, Sonia hopes to combine these passions into the form of film-making. Our interview as Artist of the Month is her first public feature! 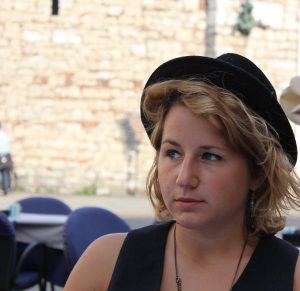 Thanks for talking to us, Sonia! How would you describe yourself and your interest in art?

Since this is about being GAPA’s Artist of the Month, I would like to start by stating that I do not necessarily consider myself an artist. For that we would have to ask ourselves what art is and what its purpose is? And who an artist is (and who is not)? In a way, I believe every individual to be an artist. Influenced by the postmodernist and poststructuralist theories of today, thus being a product of my own time, I tend to believe we perform to live or perhaps live to perform. Therefore, the world is our stage and we are all actors within, behaving (and sometimes tangibly creating) according to the Zeitgeist.

But that is perhaps a bit far-fetched…

These are questions however, that in relation to my own thought-process and creativity, have remained open-ended. That said, perhaps these questions are irrelevant to start with, but are an experimentation of thought, which is precisely what I then translate into drawing, writing or film. I think, I question and I create, and that together helps me to understand (or not understand). To me, it is not always about finding an answer, but more about probing at the questions. 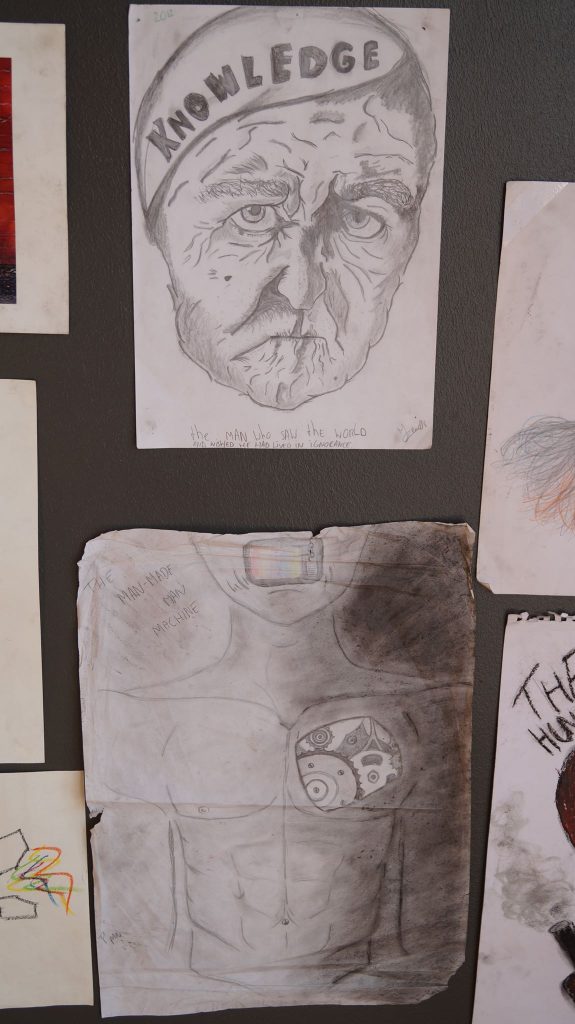 This constant questioning of labels derives from a general fascination with and distrust of categories and self-proclaimed identities, which I believe can restrict and ossify someone into certain roles/stereotypes/structures and which in return have the power to ‘other’. Having been brought up without any distinct roots, I have always felt fragmented from within and yet so freed from outside. In a way it has been a trade-off, a lack of inner cohesion for the freedom of fluidity. This fragmentation, however, does not only correspond to my own personal experience, but I believe many of us in my surroundings feel confused and divided, perhaps partially caused by the accentuated and yet intertwining division of our personal ‘brand’ (or image) and the lives we perform (or choose not to perform) in our quotidian existence. Consequently and paradoxically, it might be one of the many reasons why we have found comfort in today’s rising identity politics.

Having been brought up and split across three nationalities and three languages, I often confuse my linguistic skills to the point of having created a vocabulary and accent of my own. In this fragmentation, I sometimes find more solace and understanding in visual and performing arts than in for instance writing and debate alone. Like a sponge, I absorb what fascinates or inspires me and in return pour that into my own thought-process and creativity. This is something I regard as a life-long project. 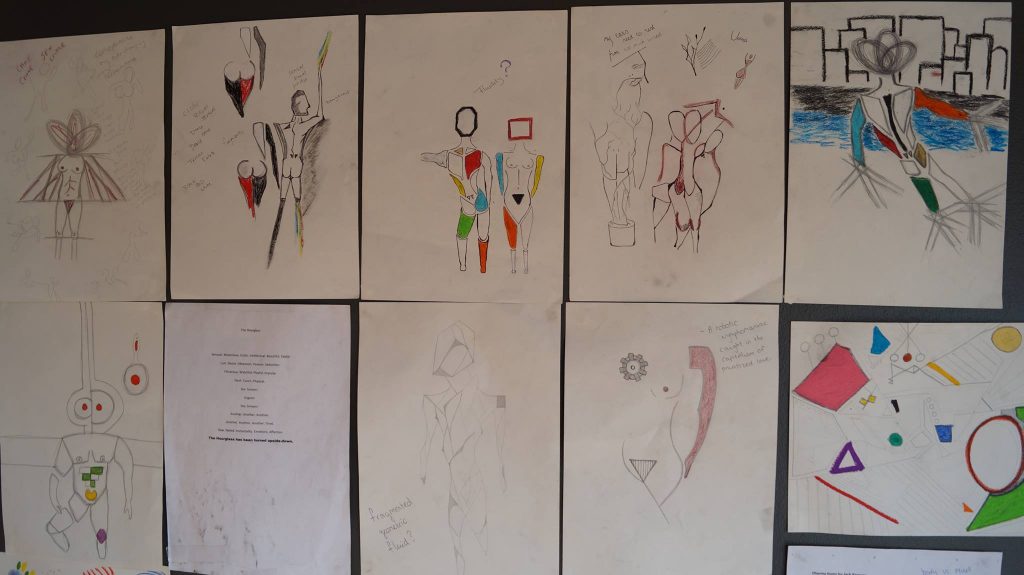 GAPA: What are the forces and topics that drive you to create?

A lot of my work is driven by philosophical ideas of others, bits and pieces that have inspired me, which I have pondered and interconnected. What flows out of me is therefore a collage or fusion of thoughts and theories.

Today, I am mostly interested in the art theories and creations of the 20th and 21st century, including the surrealist visual art of Man Ray or Max Ernst, surrealist writings by Georges Bataille, surrealist work by Claude Cahun and Marcel Moore, feminist body performance art by for example Valie Export or Carolee Schneemann, the erotic work by Anais Nin, the critical work of Guy Debord, Henri Lefebvre, Susan Sontag and Sarah Schulman, feminist and/or queer film-makers such as Lizzie Borden, Agnes Varda, Chantal Akerman, Derek Jarman and Virginie Despentes, the New German cinema led by directors such as Werner Herzog, Rainer Werner Fassbinder, Wim Wenders, Rosa von Praunheim and Ulrike Ottinger, and finally the poststructuralist writings on gender by for instance Judith Butler and Jack Halberstam and the associated creative work by Del LaGrace Volcano. A full list…

Most of what I create is personal; an often subconscious process of translating what is ‘inside’ to the ‘outside’, either visually or verbally. It is my relationship with my feelings, my thoughts, my ideas, my surroundings and its individuals. It is my own little archive in a non-linear perspective, in which I try to regard myself as both subject and object. I for instance often come back to my old work, to amend it, extend it or re-make it. It is this idea that something is never really completed and that the (self of the) past, just as the (self of the) now and future is not a linear development nor is it stagnant, but fluid and constantly shifting/changing/returning.

This last point is only something I have started doing recently. It came with being inspired by several of my assigned readings during my undergraduate degree, which opened me up to new ideas and new ways of questioning.

Whilst creating was something I always have done, the way I do it and how I think of it, is changing and adapting. That is the most exciting part to me: the visualisation of my learning process. 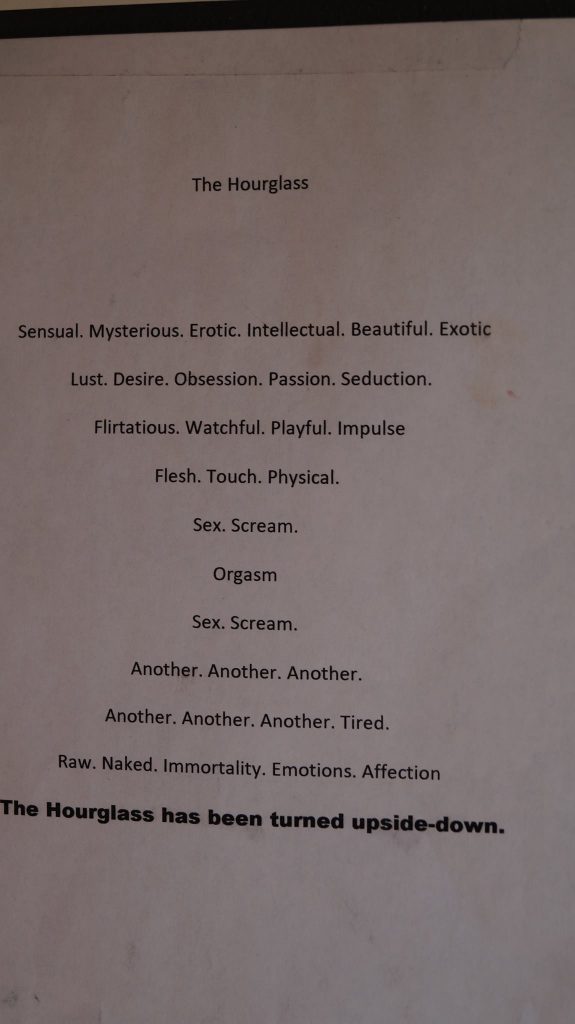 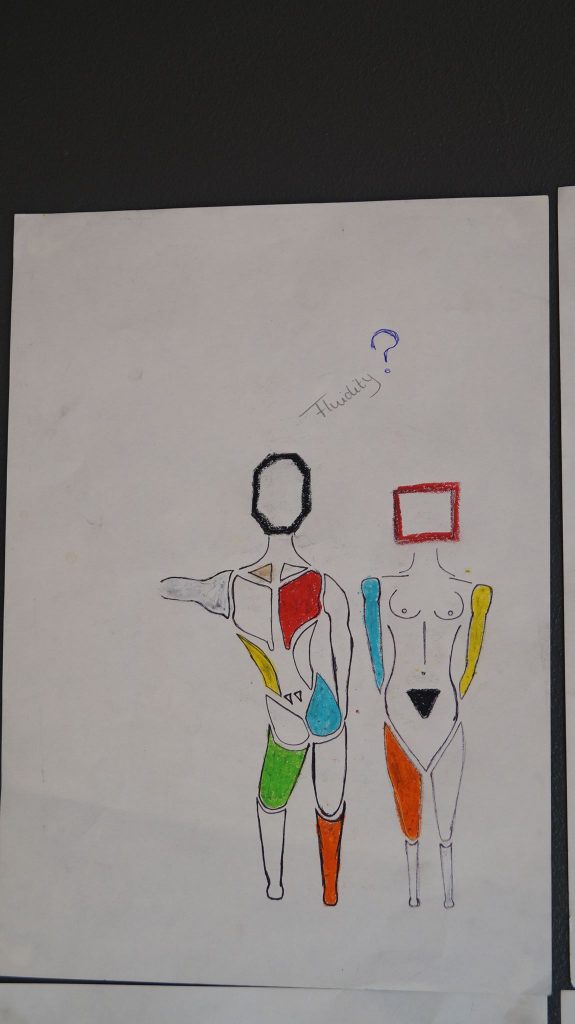 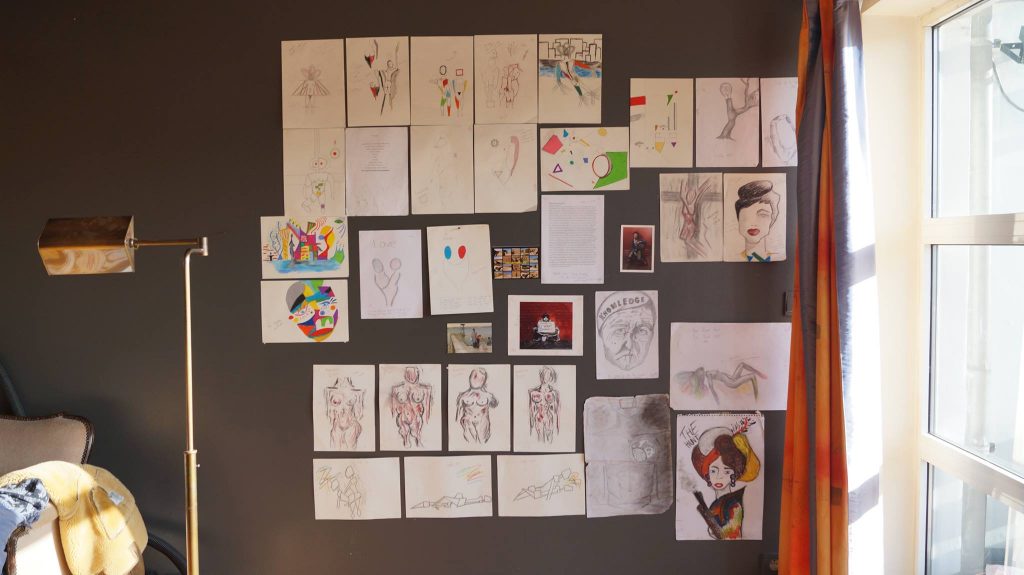 GAPA: Do you consider your work to be political?

If we follow the rhetoric of the second-wave feminist movement of the 1960s with its famous slogan ‘the personal is political’, then yes. My work is rarely a reaction to a specific political event, but it touches upon societal issues and philosophical dilemmas that are personal and often political.

Simultaneously, there is another 50% of my work that I don’t hang on my art-wall; these are not only personal, but private. I am a very private person and I don’t like sharing what cannot be seen and/or analysed beyond the ‘I’. These, I would say, are not necessarily political.

GAPA: Could you describe your work in 3 words? 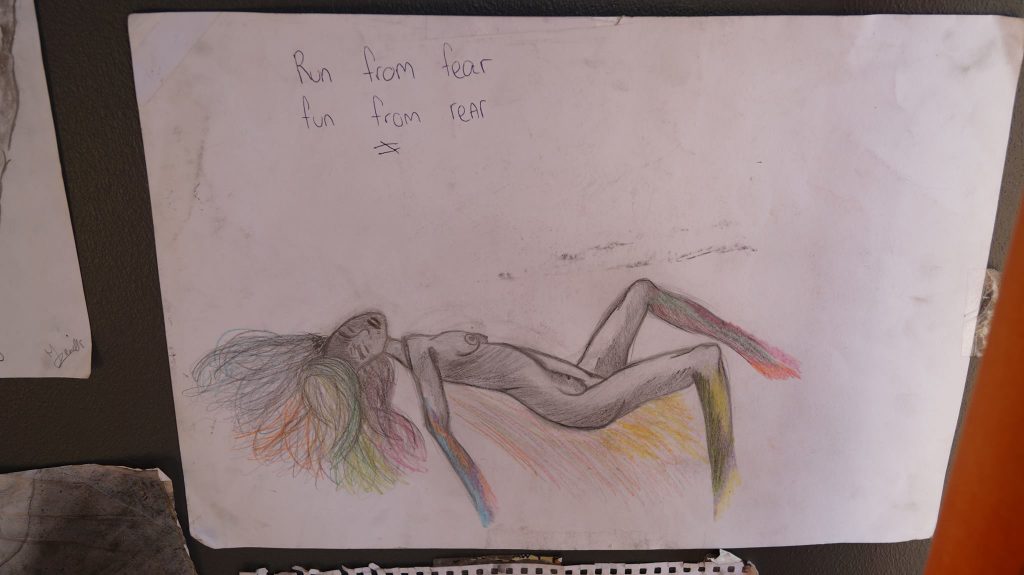 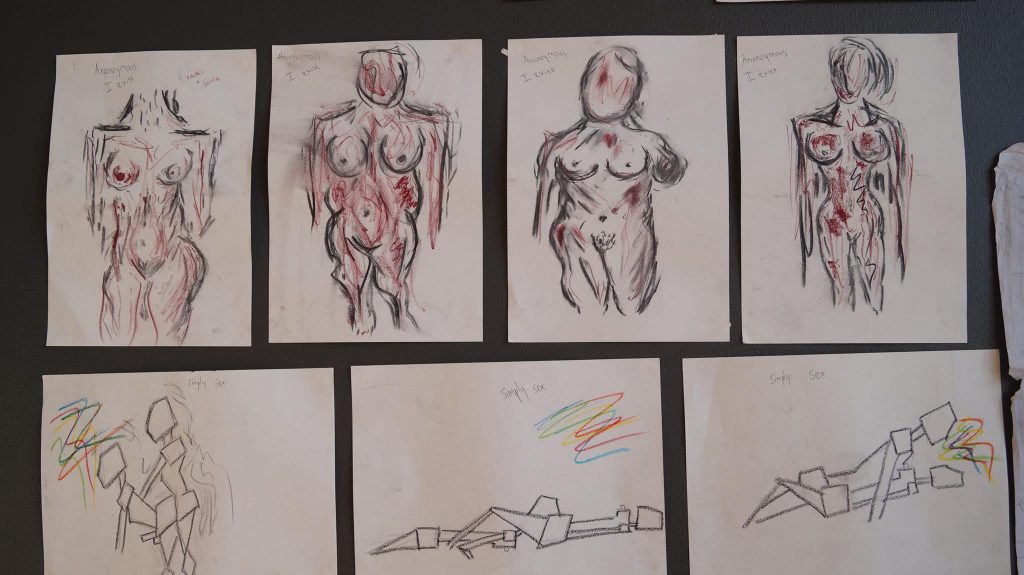 GAPA: What’s next for you?